When can book chardham yatra packages by helciopter tickets 2023

Book the best selling luxury Char Dham Yatra package by helicopter tour package from Dehradun. This divine yatra starts from Dehradun and covers all the dhams of Uttarakhand: Yamunotri, Gangotri, Kedarnath and Badrinath, then returns again to Dehradun.

Chardham Yatra Packages by helicopter is the most convenient way to reach Uttarakhand. Especially if you are looking for a getaway, Chardham Yatra by Helicopter 2023 is the best way to explore a convenient tour away from health issues and tight schedules.

Take a look at the detailed program of Chardham tour which will inspire you to book the Chardham package right away. Best deal for all Char Dhams by Uttarakhand Helicopter Helicopter Booking Package from Dehradun.

We have thought of every little detail, every comfort and every load you will find in your Chardham Yatra. So by taking a single healthy charge, you're signing up for the ride of a lifetime.
Note: Book an Exclusive Luxury Helicopter Tour to Char Dham from Dehradun 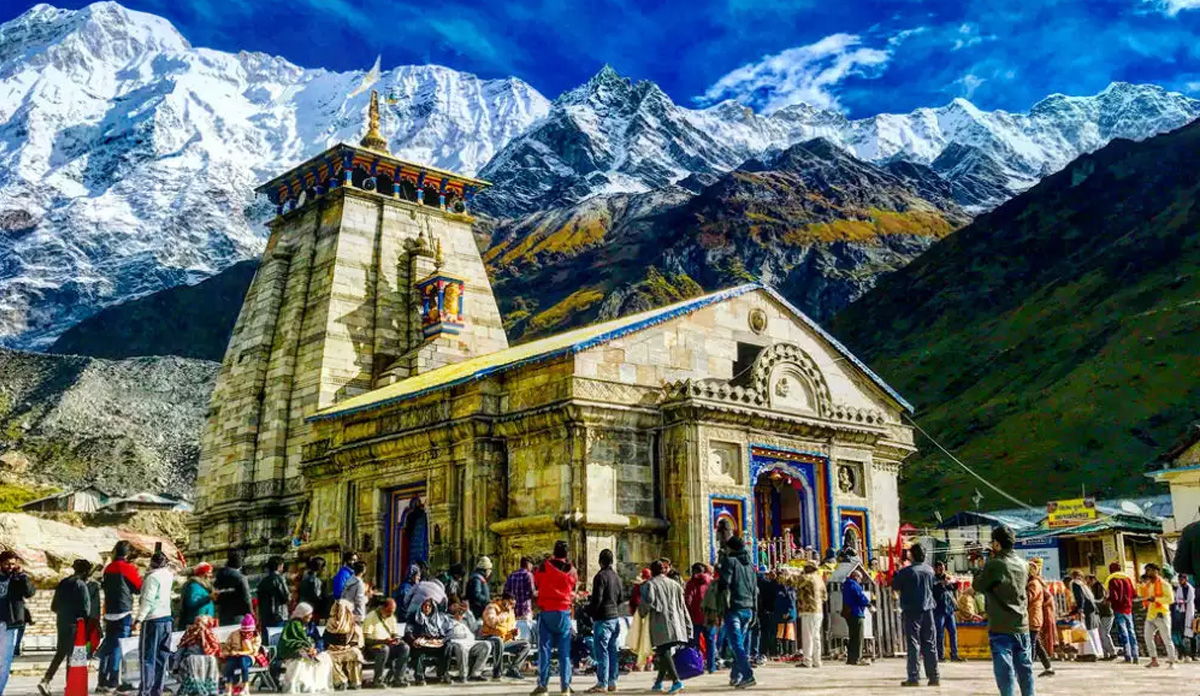 We have found 08 Packages for you

Do Dham Yatra by Helicopter-Same Day

Do Dham Yatra by Helicopter 2N/3D